Typically, there are two types of people in the workplace, Introverts and Extrovert. Extroverts are often described as sociable, enthusiastic, friendly and outgoing who like working in a group and talking to others about their thoughts and feelings. Introverts are the opposite and often feel drained after socialising. Your typical Introvert would rather spend spend their time working alone. Experts think that between 25 and 40 per cent of the population fall into this group.

For an Introvert, there is nothing worse than the Festive period. The thought of having to go to Christmas parties and socialise with colleagues fills them with fear. If you have an Introvert personality, below are 10 tips to help you deal with Christmas parties, the onslaught of new faces, being forced to make basic conversation with new people that you don’t know and don’t really want to spend the next few hours communicating with.

Often Introverts deal with the Christmas Party by merely skipping it. This is a mistake and not the way you should be approaching this time of year. Companies want their employees to be committed, and by not attending, you’re merely showing an employer that you think you’re more important than the company.

Skipping it is not an option, but turning up for 30 minutes should not be a concern if you follow some basic rules and do thirty-minutes of preparation beforehand.

It’s a little cheesy I know, but rather than thinking of it as total hell, try to be positive about it. If you start off with a negative attitude, you’re going to hate it. You’ll walk in looking like you want to be elsewhere, no-one will want to talk to you, and anyone that does will most likely be quickly put speaking with you given your grumpy personality.

If you start positive, you may end up enjoying yourself. Seriously, it’s once a year and if you time it correctly, you can show your face and be out in a hour and you might even have a good time.

Can You Bring Your Partner/Friend from The Office?

Often, especially during the festive season, you can bring partners to company parties. If you have this option, take it. Your partner will be able to take a lot of pressure away from you.

Often it’s not so much going to festive parties that extroverts hate so much, it’s the thought of having to make small talk with work colleagues. Remember, it’s fine to join a conversation and listen more than you talk.

Once you’ve decided you’re going, your first step is to prepare. As we discuss across this website, preparation is the key to all situations, and this dreaded Christmas party is no different. Below are a few conversations that you could prepare;

One point, preparation is excellent, but don’t over-prepare, to the point where you’ve now become nervous about forgetting your lines.

If you’ve made an effort, you might as well try and enjoy yourself. Striking up a basic conversation should not be a complicated process. The art to any conversation is to ask a question, really listen to the answer, and then ask a follow-up question, around that answer.

As an example, you could ask the question, how was your weekend? If the response was that they did not do much at the weekend, a follow-up question could be something like, What do you normally do? Or Have you got any weekend holidays planned? Below are ten questions you could ask to strike up that initial conversation;

Very similar to the listen title above, remember, every conversation is a two-way thing. As a result, every speaker needs a listener, and often extroverts love speaking. Try to find a group of extroverts and instead you are being forced to make conversation, you can listen.

If the thought of having to make small talk fills you with fear, but you cannot escape by simply not turning up, your only other option could be to help organise the party. This way, you can spend your evening handing out drinks and canapes while moving from one conversation to the next.

Remember you’re not the only introvert who has been forced to go to a party and given 30% of the workforce are introverts, I guarantee, you’ll not be the only introvert at the party. What’s great is that you’ve taken time to go and show your face. But now its time to get out.

You must set your time limit, once it’s finished, leave. 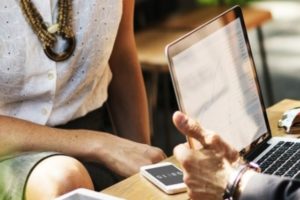 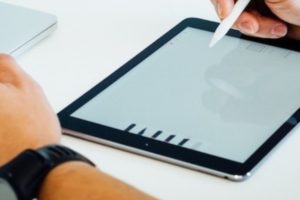 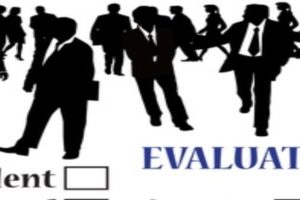 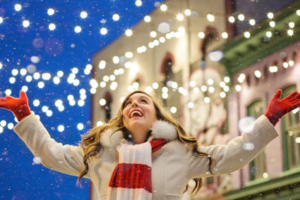 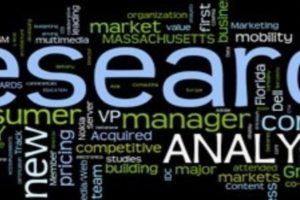 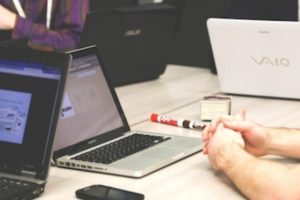 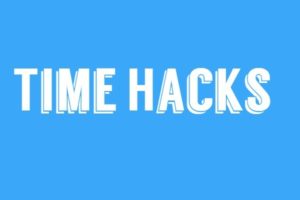