Competency-based interview questions are not difficult if you have done your job interview preparation. The problem is that most candidates don’t prepare. When that time comes to think of an example, because they’ve done no preparation, their mind is blank, and their job interview generally goes rapidly downhill.

Over the years, I have seen hundreds of candidates that were two questions away from an offer letter. The problem was those two questions were competency-based interview questions. If only they’d done thirty minutes of preparation they would have a job offer.

If you do your preparation and follow a few basic rules, there’s nothing to worry about. I would recommend that you use the STAR approach to answer any competency-based interview question.

Most importantly the STAR approach is a natural platform that you can remember, and follow, but will give your answer structure which is very important.

The STAR approach stands for Situation, Task, Action, and Result. When answering competency interview questions, you need to make sure that you explain the “Situation” you were in, the “Task” that you had, what you were responsible for, “The Action” and what was the end “Result.

“60% of giving a great answer to a competency interview question is making sure that you go into enough details. The general rule for answering competency-based interview questions is to keep your response to the point, but make sure that you go into as much detail as physically possible in the couple of minutes that it will take to answer the question.

Rather than just giving you the competency-based interview questions and answers, I have tried to explain how I would answer the questions while using the STAR approach.

Question – Tell me about a difficult problem you’ve had at work and how you were able to overcome this?

The interviewer is trying to test how you handle yourself in difficult situations in the workplace. They are looking for proof that you can tackle problems head-on and not just get bogged down.To create a strong answer, you need to make sure that you demonstrate a problem, what action you took and what the result was.

Question – Give me an example of a difficult customer you’ve had to deal with and how you used your skills to overcome the problem.

If you learn one answer to a competency-based question, learn an answer to this question. Over the years I have seen candidates completely fall apart during their interview as they cannot think of a customer.

Make sure that you answer all customer-based questions where you resolved the problem, not where you had to refer the issue to your senior manager.

Question – Tell Me About A Situation Where You Lead A Team?

This is an excellent example of a competency-based interview question, where the interviewer is trying to understand how you relate, manage, motivate your team to complete the tasks on time. Ultimately this question tests your leadership skills.While you should spend time describing the situation, you need to make sure that you focus on your role as the leader. One point makes sure you tell the story with you as the team leader and not the dictator.

Question – Tell Me About A Situation Where You Worked in A Team?

Question – Give Me An Example of a Situation Where You Have Found It Difficult To Communicate?

This question is aimed towards finding out how you deal with difficult personalities within the working environment. Anywhere you’ll work, there will be colleagues that you like and ones that you don’t, but how are you going to deal with conflict?

Hiring managers want candidates that can rise above any conflicts and sort out any problems within their teams. It’s not an opportunity for you to tell the interviewer how bad your last boss or colleagues were or how they treated you.

This question is your chance to get across your communication skills and your team-management skills. To answer the question well, you need to give an answer that shows your maturity, your ability to keep calm and how you worked with others to find a fix. Remember this is not about you. Often the best answers are when the credit for the solution does not go you. 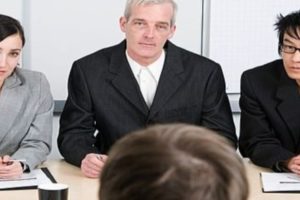 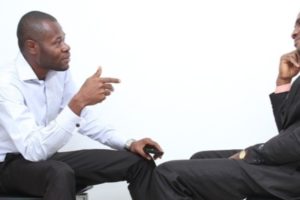 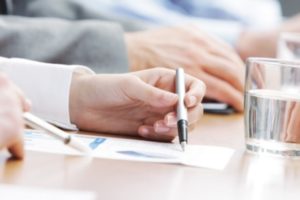 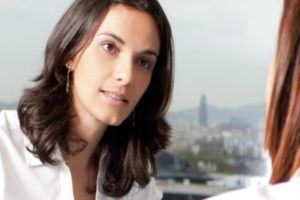 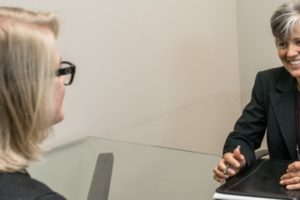 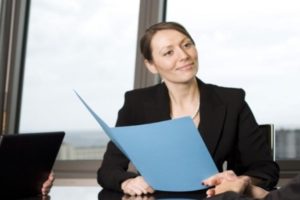 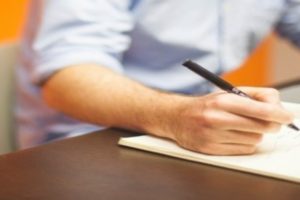